Established by Sukanto Tanoto, the Tanoto Foundation recognizes the importance of boosting medical research in Asia, leading to better healthcare in the region. A recent study conducted in Singapore by researchers from the SingHealth Duke-NUS Institute of Precision Medicine (PRISM) and the National Heart Centre Singapore (NHCS) discovered an important link between sleep deprivation and cardiovascular disease.

The findings, published in the Communications Biology journal, demonstrated that chronic sleep deprivation could lead to an increase in cardiovascular disease risk markers and accelerated biological aging. 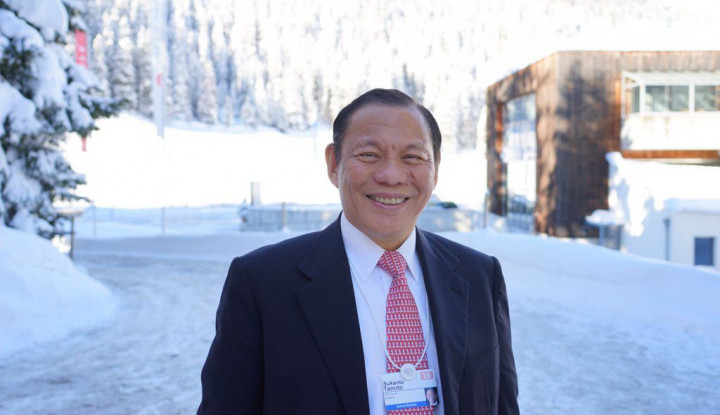 The PRISM-NHCS team analyzed the sleep patterns of Singaporeans through data collected from wearable technology. More than 480 healthy volunteers donned Fitbit trackers and submitted one week’s sleep data for the study.

The team collected detailed lifestyle information and data from each individual on other cardiovascular disease risk factors, such as blood pressure, cholesterol, and blood glucose. Further analysis focused on cardiac images of each individual and whole-genome sequencing as well.

The study required accurate data on the participants’ biological age, as opposed to chronological age. As such, co-lead of the study, Asst Prof. Lim Weng Khong analyzed the whole-genome data of each volunteer, in order to estimate their telomere lengths.

Telomeres are compound structures of DNA at the end of the chromosomes in human cells that decline in length as one age, thus indicative of one’s biological age. Previous studies have successfully demonstrated that telomeres can be affected by external factors such as diet, exercise, and lifestyle.

Upon analysis, the team uncovered that 7% of volunteers who slept for less than five hours a night were twice as likely to have shortened telomeres compared to those who exceeded the recommended sleep time of seven hours. Additionally, these specific individuals had increased cardiovascular risk factors, such as a higher body mass index and waist circumference.

In simpler terms, volunteers with enough sleep tended to have longer telomeres compared to those who routinely had less sleep. Previous studies have also linked shorter telomere length to adverse health outcomes, including increased cardiovascular disease.

Within this specific study, the findings held steady even when accounting for other factors, such as age and gender, providing conclusive evidence for a link between chronic sleep deprivation and premature aging.

The study further demonstrated the usefulness of wearable trackers, which have the capacity to capture a large range of valuable data from the day-to-day life of individuals, such as sleep patterns.

A statement by Professor Michael Chee stipulated that as a group, East Asians are the most sleep deprived people in the world. An informative and groundbreaking study such as this is further proof that individuals with such patterns must adopt better sleep habits in order to live healthier lives.

The importance of funding such research is not lost on Sukanto Tanoto of the Tanoto Foundation, whose commitment towards developing healthcare in Asia is constantly demonstrated through groundbreaking studies such as the SingHEART studies.